Since the early 2010’s, data analytics have appeared in EDUCAUSE’s annual report on top priorities based on surveys of higher education leaders. It’s #1 on EDUCAUSE’s list in 2022 as we collectively navigate how to securely aggregate data and use it to inform decision making and transform experiences. While there are many challenges one must address to improve the decision-making process (e.g., getting reliable data, drawing rationale conclusions, etc.), one challenge not discussed often enough is that the very definition of "data analytics" is often fuzzy at best.

In William Shakespeare's Romeo and Juliet, Juliet Capulet says, "That which we call a rose by any other name would smell as sweet..." (Act II, Scene II), conveying that what things are called does not necessarily affect what they really are. Data analytics is no rose however, as not all data analytics-powered software functions are created equal. That people tend to conflate anything involving data with concepts like analytics and intelligence creates situations where the promise of effective decision making, continuous improvement, or positive impact are assumed to be immediate outputs from having data analytics in a product. It is better to look at data analytics as a spectrum of stages on which tools and features exist. Understanding these stages can help institutions better discern true data intelligence from what otherwise may just be packaged reports.

"That which we call a rose by any other name would smell as sweet..."

Consider another Shakespearean inspiration, this time from As You Like It, where the contemplative noblemen Jacques famously compares the world to a stage upon which our lives are a play and where across seven acts, we are cast in different parts corresponding to our age (Act II, Scene 7). What do data analytics and these Shakespearean quotes have in common? One might assume nothing, considering our modern concept of data analytics came into existence at least two centuries after the Bard of Avon. For some though (maybe just those few aspiring data science students also majoring in English Literature), the commonality is that both require extensive analysis.

Data analytics are derived from the analysis of data and the associated discovery, interpretation and communication of patterns used to create intelligence and enable effective decision making. As anyone who has had to, or chosen to, study literature will know—analysis of Shakespeare's writing is a staple of learning to systematically find, mentally parse and ultimately re-state his meaning and intent sans the poetic style for which he is known. Data analytics (e.g., business analytics, learning analytics, customer experience analytics, etc.) have context and Shakespeare's writing similarly falls into different genres (e.g., comedies, tragedies, romance, etc.). In both cases, the application of analytic techniques is used to unpack what's going on and use it to gain insight into whatever it is we're studying–be that your school's latest enrollment metrics or Shakespeare's expression of human nature.

"All the world's a stage, and all the men and women merely players; they have their exits and their entrances, and one man in his time plays many parts, his acts being seven ages."

-William Shakespeare, As You Like It (Act II, Scene VII)

Shakespeare's “Ages of Man” monologue is an analogy for human life and indeed we find that data analytics has a seven-part lifecycle of its own—mirroring what ironically is sometimes attributed to another famous author, T.S. Eliot, who wrote in his poem, The Rock, "Where is the wisdom we have lost in knowledge? / Where is the knowledge we have lost in information?" (Lines 15-6). These lines are often cited as the basis for the relationship between information, knowledge and wisdom which historic scholars recognized as a hierarchy and which contemporary scholars of knowledge management have come to know as the "DIKW pyramid".

In this construct, data (stage 1) is interpreted to create meaning which turns it into information (stage 2) which is then given context and thus becomes knowledge (stage 3) which when used for some specific purpose becomes wisdom (stage 4). Wisdom alone is not enough however, so herein we propose that wisdom paired with analysis that builds understanding leads to insight (stage 5) which can be responded to with action (stage 6) which hopefully creates the desired impact (stage 7).

Along the left side of the graphic below, you can see how each of these stages support the learner by helping users across the institution better support them through data analytics, data intelligence and intelligence-driven experiences. 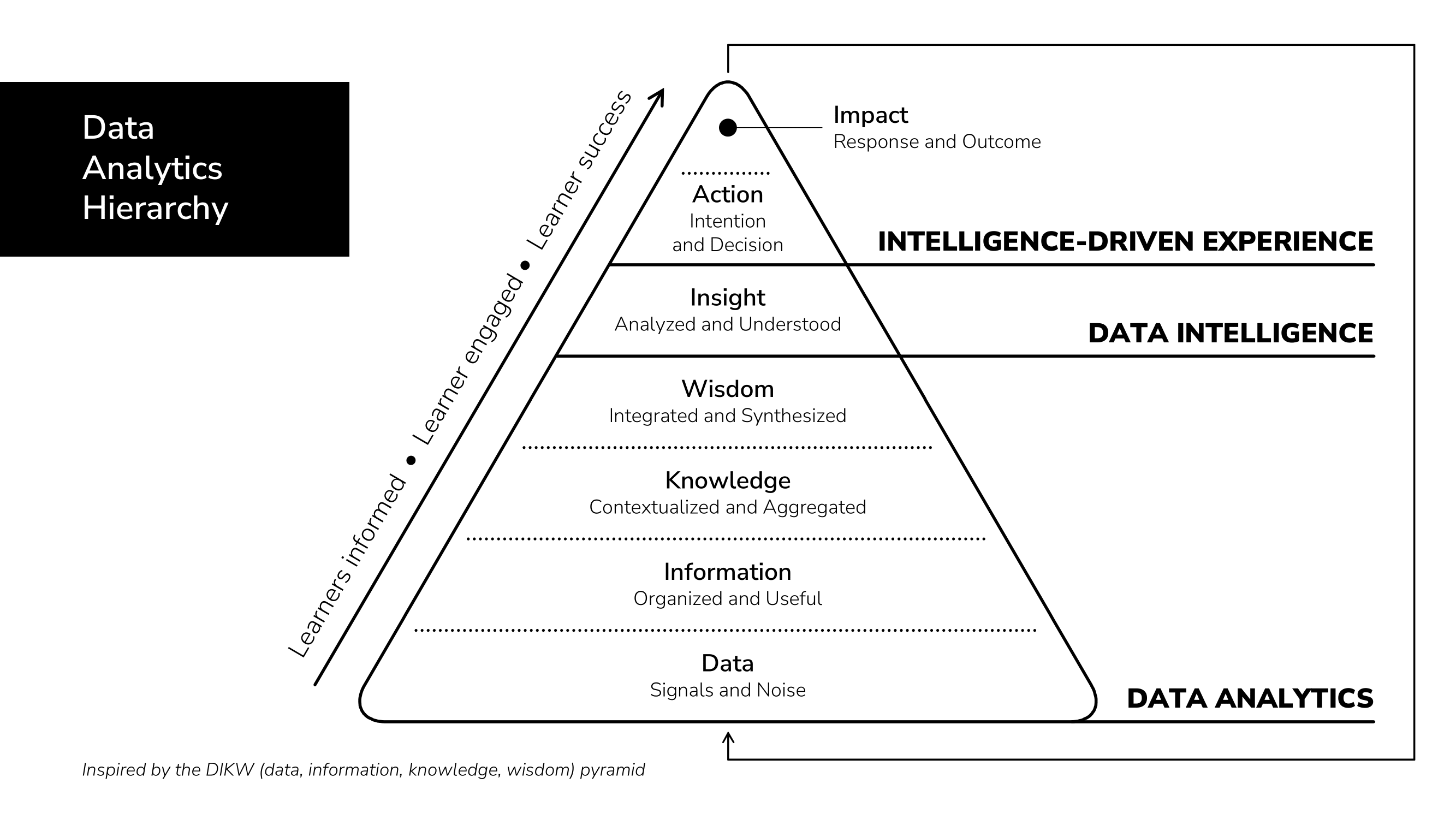 Figure 1: A Data Analytics Framework Inspired by the DIKW Pyramid

"...ignorance is the curse...knowledge the wing wherewith we fly..."

Part of the value in this graphical depiction of how data can lead to impact is that it helps us see that just because something is described as having or being based on data analytics doesn't necessarily mean it is intelligent. Sometimes, even calling something "data analytics" is erroneous since it implies that "analysis" occurred to produce the results, and for simple reports that dump out the results of a query—no matter how nicely formatted—the fact remains that this is neither analytics nor intelligence.

"...there is nothing either good or bad, but thinking makes it so."

Say you had a spreadsheet report of all your first-year students and their mid-term grades for every course they were enrolled in. Such a report presenting facts and figures is just an informational output or knowledge artifact (stage 3) that lacks an intended use. If you knew, however, that any student with a mid-term grade lower than a C was at risk of failing their course, you could use the report to spot the students at greater risk (stage 4). With proper analysis of the existing or perhaps even historical data from past semesters, you might know that the primary risk isn't to all students with a C-, but rather the risk is to students enrolled in courses with historically high drop, fail, or withdraw (DFW) rates. Armed with this insight (stage 5) you might plan an outreach campaign from your academic support team (stage 6), and if you tracked these students’ outcomes all the way through the end of the term (accounting for other factors that might have influenced student success) you might determine that this outreach contributed to helping most of those students successfully complete their courses (stage 7).

As Anthology continues its work to support institutions with data, analytics and intelligence—we intend to use this pyramid to help guide the development of our products in ways that push the boundaries of what has been traditionally offered when it comes to data and analytic experiences. As Cassius, of Shakespeare's Julius Caesar, says, "It's not in the stars to hold our destiny but in ourselves” (Act I, Scene II). In that spirit, increasingly we plan to show you how data analytics can be the fuel for powering experiences that are more intelligent and lead to greater impact for your students, instructors and administrators. As the world's largest EdTech provider, and with the data from systems of learning, engagement and operation at our fingertips, we want to help you and your institution get the most out of every stage of data analytics.